Have you ever wondered where the thick white smoke that accompanies aerobatic air shows comes from? It is not a side effect of burning fuel-air mixture in the combustion chamber or some pyrotechnics, as you may think. The thick smoke is produced by an independent installation which uses special mineral oil. There is a very intriguing story behind the thick streaks of white smoke that dates back to the beginning of aviation.

How does it work?

The smoke is produced by pumping biodegradable, paraffin-based oil directly onto the hot exhaust nozzles (pistons engines) or exhaust fumes (jet engines) of the aircraft where the oil is instantly vaporized into thick smoke. A similar effect may be produced by special generators with an external power supply system. For best visual experience very efficient multi-nozzle systems are used. Nowadays using this type of equipment to produce smoke during an aerobatic shows is a must. It is, of course, possible to simplify the whole system by burning the oil into a combustion chamber, but the smoke would then be black.

Skywriting was a forerunner of today?s smoke effects. The technique was developed in the nineteen twenties. Skywriting is a rare art now, but at the very beginning, it was considered the future of advertising. Skywriting is just as hard as you think it is. It is a very demanding performance where a skilled pilot is necessary and smoke with extraordinary qualities must be used. Letters can be a mile high and a mile wide. They are formed by the movements of Skywriting airplanes equipped with smoke-emitting systems. The Skywriting is done at heights 10,000 to 15,000 ft and is best only in cloudless skies with light to moderate wind. Writings are commonly made for skywriting over a designated area, e.g., a racetrack, fair, beach, or concert, and for a specified day and time. Skytyping is a more modern form of skywriting and involves the use of five to seven planes. They fly parallel to each other in formation and equidistant courses as nearly in perfect unison as possible. The message is arranged on a master computer, and as the planes fly in line, electronic signals emit the smoke.

It is worth noting that the smoke is not only used to enhance the effect of aerobatic manoeuvres for the public during air shows. It makes every performance safer as it facilitates better visibility of aircrafts and flight trajectories. Pilots can have better control of the flight situation and positioning of other aircrafts in the formation. This is very important especially during close passes.

Due to safety concerns it is not easy to make smoke oil suitable for air shows. Safety must come first. The smoke oil cannot be toxic, it should be biodegradable and should have appropriate density to fully vaporise. During an air show everyone in the public comes in contact with the smoke oil when it covers the ground in a thick layer. That is why safety issues need to be given the highest priority.

It is most likely that almost ?everything? has been used with a smoke system during the development process. There are many solutions but only few can be described as acceptable in terms of health and safety. Aircraft smoke system manufacturers recommend only certified smoke oils. All kinds of admixtures, such as fuels, alcohols, kerosene and others flammable substances present serious hazards to pilots as the smoke oil canister is usually installed in the cockpit. Uncertified smoke oil may cause damage (chock) to the whole smoke systems or even impair the paint coating of the aircraft.

WARTER aviation always place highest priority on Quality and Safety. Our smoke oil is well known among aerobatic teams all over the world. It is a mineral oil which is fully biodegradable and non-toxic. It is also constantly tested and improved by the WARTER aviation Flying Team, which guarantees the highest level of quality and safety. WARTER aviation is a trade mark for both. 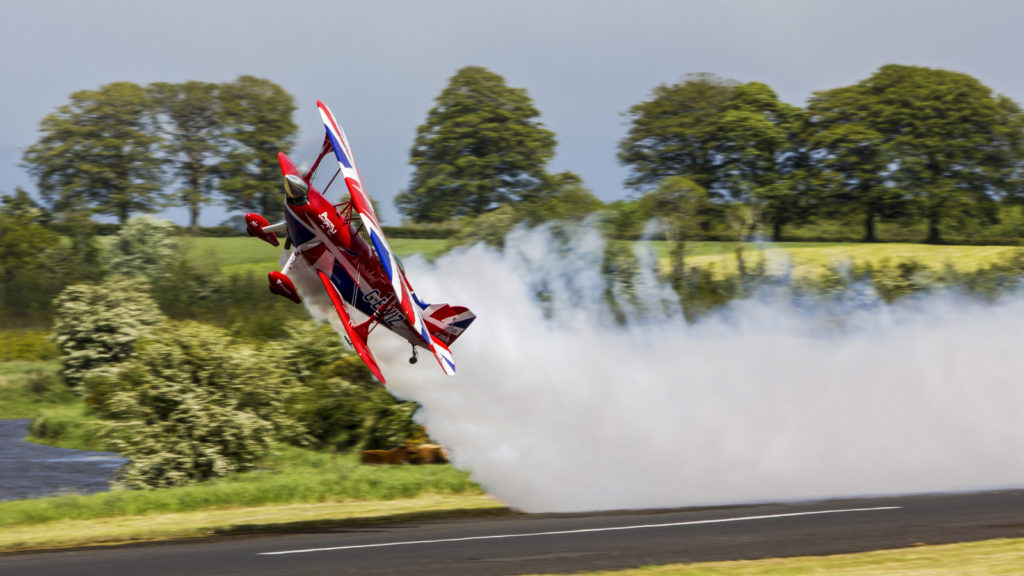 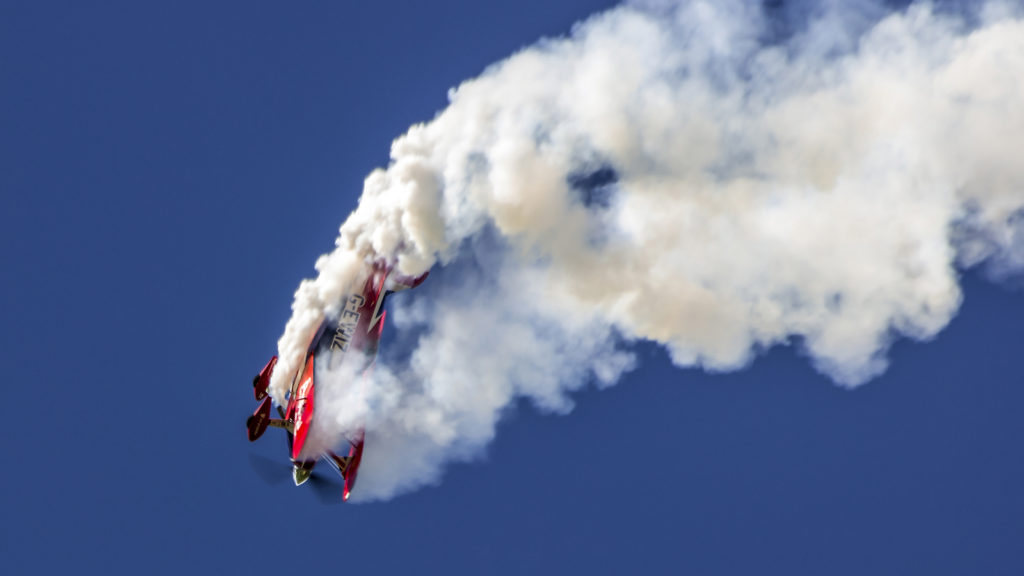